AJ’s Plumbing Inc. is a locally owned and operated company, and our plumbers serve with excellence and gratitude.  Our Plumbing Service area includes–Destin, Miramar Beach, Santa Rosa Beach, South Walton County and Panama City Beach on our Emerald Gulf Coast. Our Team strives to give each customer a professional, yet personal experience. With highly trained technicians and well stocked service vehicles. AJ’s Plumbing prides itself on being both thorough and efficient to achieve the ultimate customer satisfaction. 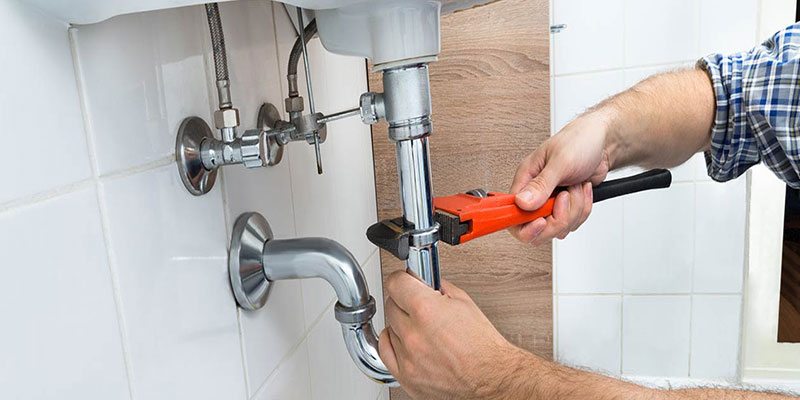 The affected Flushmate III Series 503 units can burst at or near the vessel weld seam releasing stored pressure. This pressure can lift the tank lid and shatter the tank, posing impact and/or laceration hazards to consumers and property damage. The company has received at least 304 reports of the product bursting, resulting in property damage and at least 14 impact or laceration injuries to consumers.

This recall effects about 2,330,600 units in the United States and 9,400 units in Canada. The units were sold at both The Home Depot and Lowe’s stores, as well as by distributors and plumbing contractors across the nation. They were also sold to various toilet manufacturers including Kohler, American Standard, Eljer, Crane, Gerber, St. Thomas, and Mansfield.

If you think you may have one of these units installed, you are urged to shut off the water supply to the unit and stop using the system immediately. 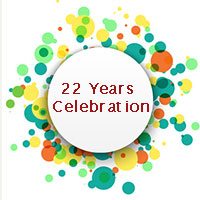